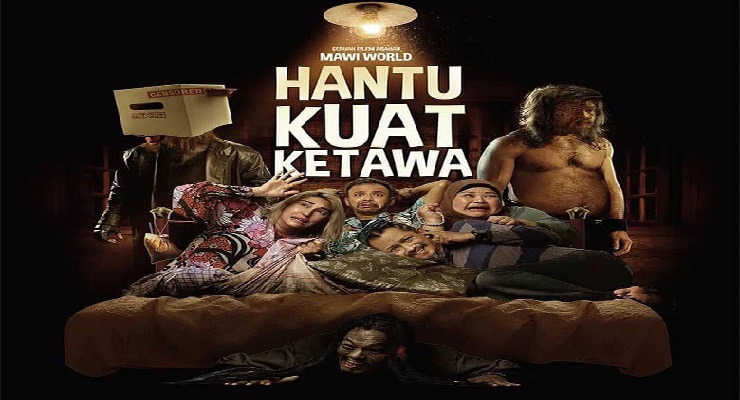 The second film directed by Mawi, Hantu Kuat Ketawa will be screened on January 27 on Astro First, channel 480 or On Demand Store via Astro Ultra Box and Astro GO application.

Narrating a group of ‘scammer’ known as ‘you scam’ is much wanted by the authorities. They tried to escape and hid in a forest.

During the period of hiding, they are often disturbed by mysterious entities and the sound of relentless laughter so that they themselves seem to be possessed by laughing ghosts. As a result, they will laugh non -stop for no reason.

A five-year-old child rescued after being trapped at a depth of 32 meters in a well since last Saturday, was confirmed dead.The BBC reported that a royal statement announced Rayan's departure shortly after he was fou...